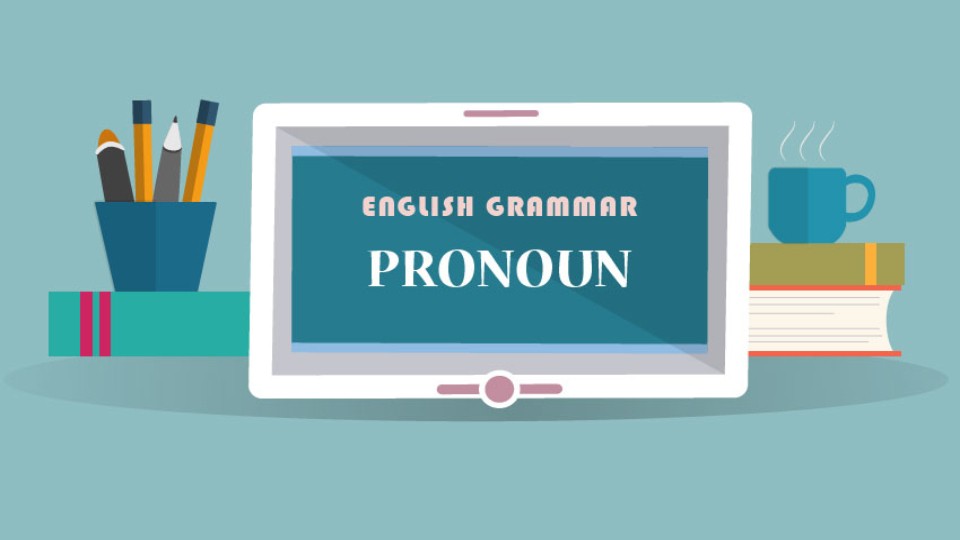 Pronouns replace nouns. A different pronoun is required depending on two elements: the noun being replaced and the function that noun has in the sentence. In English, pronouns only take the gender of the noun they replace in the 3rd person singular form. The 2nd person plural pronouns are identical to the 2nd person singular pronouns except for the reflexive pronoun.

Pronouns are words that take the place of nouns. We often use them to avoid repeating the nouns that they refer to. Pronouns have different forms for the different ways we use them. 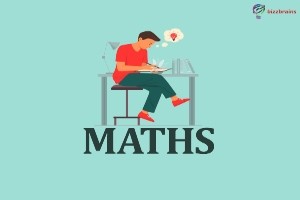 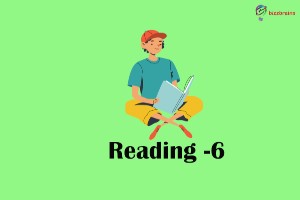 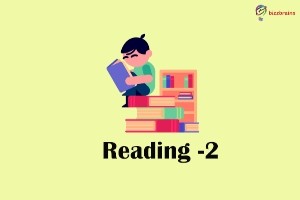